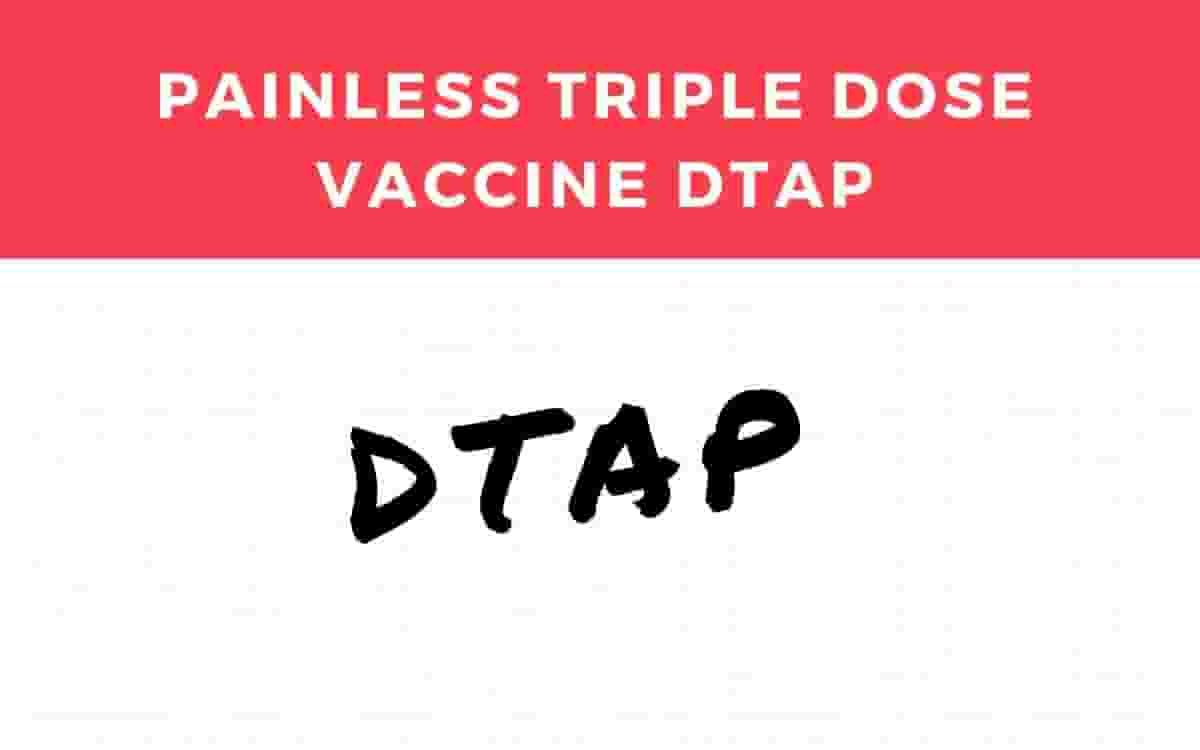 After launch of DTwP (DPT) vaccine in universal immunization schedules and followed by national immunization schedule of many countries around the world, a significant reduction was noted in incidences of all the diphtheria, tetanus and pertussis cases. The vaccine was a huge success in reducing the mortality and morbidity in the population. With this effect seen vaccination was widely accepted around the world as a routine for all.

Whole cell pertussis vaccine DTwP (DPT) had whole cell killed pertussis component. Though this vaccine is safe and still in use there was a concern of side effects which are mild compared to deaths and disabilities occurring due to the disease. Still it was concern for many. This was affecting the acceptance of the vaccine. So sooner the effects to find painless alternatives were started and were successful too. First time in Japan in 1981 a DPT vaccines containing acellular pertussis components were developed. It was found to be equally effective compared to whole cell killed pertissis containing vaccine (DTwP) and with lesser side effects. This vaccine got approval in US in 1996.

The vaccine containing 2-3 or more antigens is generally more efficacious than that containing single antigen. Still the efficacy of most brands available is comparable to DTwP vaccine. All have reported comparatively lesser side effects than that of DTwP. In developed countries DTaP is widely accepted as compared to DTwP. In many countries DTaP has replaced DTwP in national programmes.

How DTaP vaccine is stored?

If vaccine is frozen accidentally it should be discarded and not used. Temperature control is utmost important in maintaining the efficacy of the product. This issue is very important in developing countries where the infrastructure and cold chains are lacking.

How DTaP vaccine is given?

DTaP vaccine is given by injection preferably on anterolateral aspect of thigh. The universal precaution and safety injection protocol is to be followed while giving injection like all other injections.

At what age this vaccine is given?

What if some has missed the DTaP dose?

Missed dose has to be given as early as possible. Depending on age of the patient 3 or 4 doses of the vaccine are needed. The personal advise given by your doctor should be followed. Those who are unvaccinated and above 5 years, 3 doses with schedule 0, 1 and 6 are used with timely boosters every 5 years.

What are side effects of DTaP?

· Neurological side effects are much less compared to DTwP in incidences and severity.

· Other side effects are extremely rare even with DPT, with DTaP these incidences reduce further.

So with DTaP vaccine the effect is similar to DPT whole cell pertussis vaccine but side effects are lesser significantly.