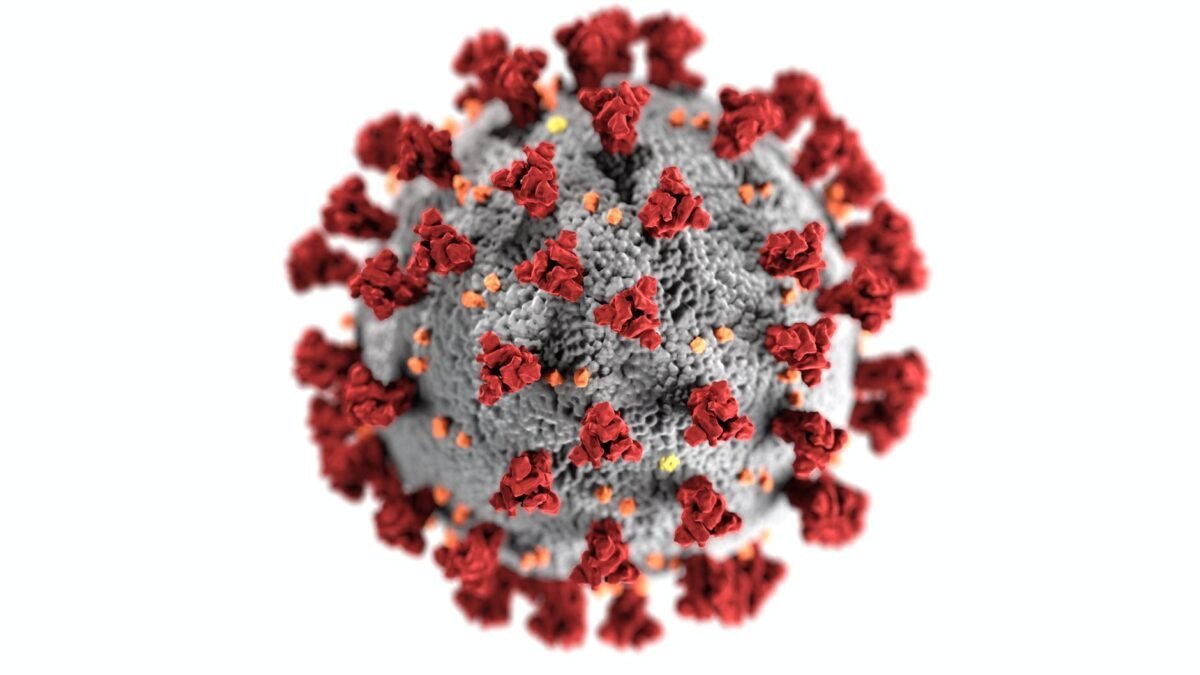 Measles is re-emerging in modern era.

Measles virus is a single-stranded, lipid-enveloped RNA virus in the family Paramyxoviridae and genus Morbillivirus. Human are only host of the measles virus. Measles virus does not grow in other animals.

Clinical manifestations of measles are as follows: